“An engagement is announced between Maurice Frederick Blake, 60th Rifles, eldest son of Colonel A. M. Blake C.B. And Mrs. Blake of Danesbury, Welwyn and Mary Frances, only daughter of Colonel J. B. Smythe Bullen and Mrs. Bullen of Catherstone, near Charmouth and Marshwood, Dorsetshire”

The Blake family of Danesbury were well-known members of Hertfordshire society in the years leading up to the outbreak of war. Their eldest son Maurice had been educated at Eton and by 1911 was already a Company Officer with the 2nd Battalion, King’s Royal Rifle Corps, having received his commission in 1903.

At the very start of the war he became engaged to Miss Mary Frances Bullen a young lady who had been bought up in Dorset society.

Of course in August 1914 there was no understanding that the war would last for 4 long years, ‘it would all be over by Christmas’ was the refrain. Hence when Maurice went to France just a few weeks after their engagement, Mary probably imagined that he would soon return to her.

Battle of the Aisne. Maurice Blake was initially posted as ‘missing’, then on

September 14th ‘wounded and missing’. During this action the Battalion lost 8 officers, with 300 other casualties.

It appears however that Mary did not give up hope that Maurice would be found, or maybe had been taken prisoner. Even in January 1915 the society press were still announcing details of her engagement to Maurice.

It is difficult to imagine her feelings when in March 1915, six months after having been posted as missing, Maurice Blake was posted as ‘killed in action’.

Despite this tragic romance, Mary Frances Bullen went to do highly respected

work as a Nurse at Longleat House, in use as a VAD hospital for

the remainder of the war. She trained as a physiotherapist and whilst she received no formal nursing training she reached the position of Sister.

Mary did eventually find romance and in 1920 married Sir William Phillip Colfox, Member of Parliament for North Dorset. He had served in the RFA in France and Belgium, been wounded twice in 1917 and awarded the Military Cross.

Maurice Blake was the first Welwyn man to be lost. 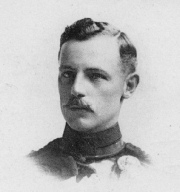 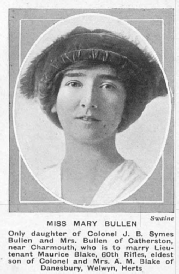 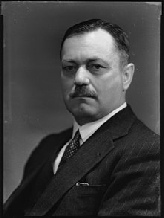 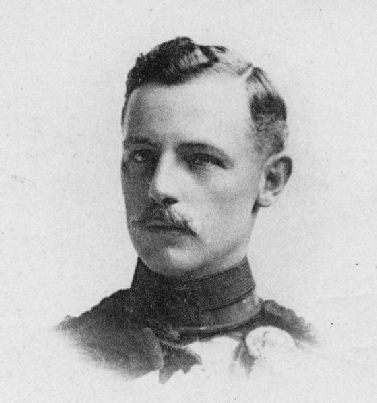 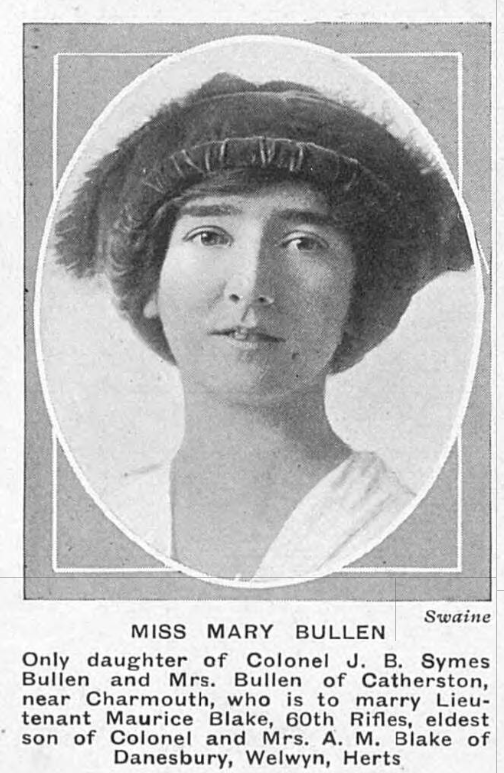 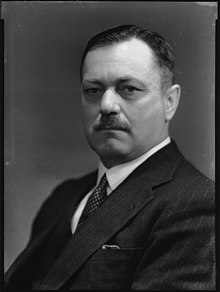