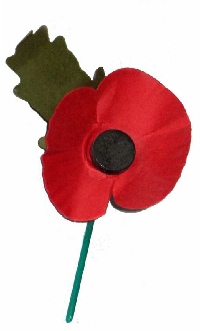 The Casualities of War

The Welwyn Village War Memorial records the names of 39 men and 1 woman who lost their lives in the World War of 1914 - 1918 as well as those who died as result of their war service in the immediate aftermath of war.

The names on the Memorial represent a complete cross section of Welwyn’s population at the time, with names from the families of wealthiest land owners and high ranking officers to those of the humblest labourer and the rank and

file Private. They represent everything from bravery in the field of battle to  adversity, illness and death caused by war service to the devastation of a family losing three young sons within 18 months.

Behind every name lies a story and most of all a connection with Welwyn.

The research so far undertaken has shown that, whilst in some cases that connection is clear and obvious, in others it is well hidden and difficult to uncover.

with Welwyn, the fact that their name appears upon our memorial records

not only their sacrifice.

It also records, for all to see, that they had, maybe just for a short time, such an effect on someone in Welwyn that it was felt that their remembrance deserved a place in history.

Whilst the War Memorial in Church Street is the most widely known, a number of other memorials relating to World War I