The war affected every strata of society from the labourers living in Mill Lane right up to the gentry living in Danesbury and Welwyn Hall to everyone ‘inbetween’.

Amongst those who could be said to ‘inbetween’ was Arthur Edward Giles MD FRCS, who in 1909 became the first Consultant Surgeon at the Queen Victoria Memorial Hospital. His connection with the military can be seen in his memorial window in St. Mary’s Church, which at its top features the regimental badge of the Royal Army Medical Corps.

Arthur Giles was born in 1865 in Bombay, now Mumbai, India, where his father was engaged in the cotton trade. By 1881 the family had returned to live in Lancashire and Arthur was soon on his way towards a distinguished career in medicine. He graduated from London University in 1886 and qualified as a medical practioner in 1888. By the time Dr Giles was appointed to his position at the QVM he was already a renowned gynaecologist and obstetrician, having held posts at hospitals all over London, initially at the Chelsea Hospital for Women.

When Arthur Giles joined the QVM in 1909 it was a small cottage hospital in the Codicote Road. It remained in its original building, which still stands, until 1934 when it moved to new purpose built buildings on its current site in School Lane.

In 1898 Arthur Giles had married May Tindall, daughter of a Sussex publisher in Deptford. Although he kept his London practices and residence in Upper Wimpole Street until his death, both he and his wife also lived in Welwyn. It may seem incongruous that an eminent London Consultant should come to work in Welwyn, but a clue to his decision may come from the fact that his brother-in-law, Albert Alfred Tindall (junior) by this time was living in Digswell.

On coming to Welwyn in 1910 Arthur and May Giles initially lived in Bridge Cottage, then known as ‘Beau Rivage’.

In 1915 most of the medical men at the QVM were called up for military duties, including Dr Giles, who left for France that year. He served with the French Red Cross and as a Captain in the Royal Army Medical Corps. at the Allied Hospitals in France, where he became severely ill with blood poisoning. He left the military and returned to Welwyn in 1920. May Giles also contributed to the war effort and worked at the Australian Auxiliary Hospital set up at Digswell House until 1918.

In 1921 they moved to The Manor House in what is now Ellesfield.

Dr Giles was prominent in Welwyn life, serving for many years as a Churchwarden. With his wife he was also much involved with the Welwyn Choral Society. He was also keen on poetry and wrote a number of well received poems, including one in 1920 entitled ‘The Manor House – a Meditative Retrospect.’

May Giles nee Tindall was the elder sister of Howard Simson Tindall, who was killed in action in 1917 and Arthur Giles wrote a short poem in memory of Howard for Dora Tindall, Howards half-sister.

In 1932 they moved to ‘The Elms’, known as the ‘White House’ since the 1950s when disease ravaged the elm trees around the property. It was here that Arthur Giles and his wife added an extension to use as a music room for the Choral Society – in the process demolishing two cottages in the grounds.

Sadly, the doctor was not to enjoy his new residence for long as he died in 1935, appropriately in the Queen Victoria Memorial Hospital, which he had served for so long. His wife lived  on at the Elms before moving to a Nursing  Home in Sussex where she died in 1962 at the age of 88.

His memorial window in St. Mary’s Church was commissioned by his wife in 1954. 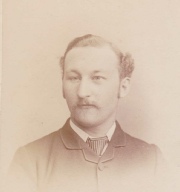 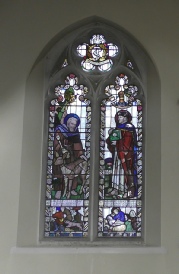 ‘The Doctor’s Window’ in 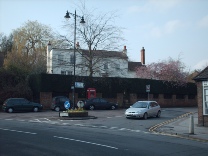 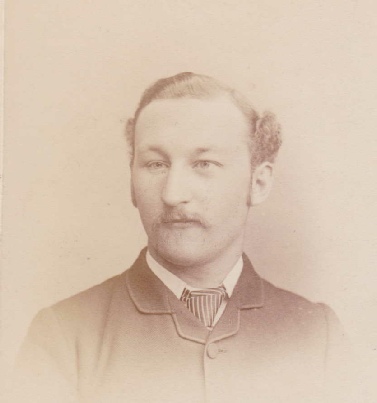 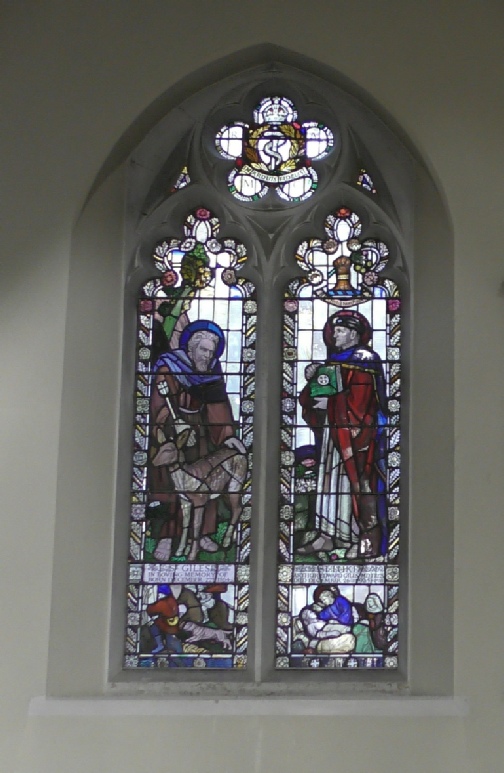 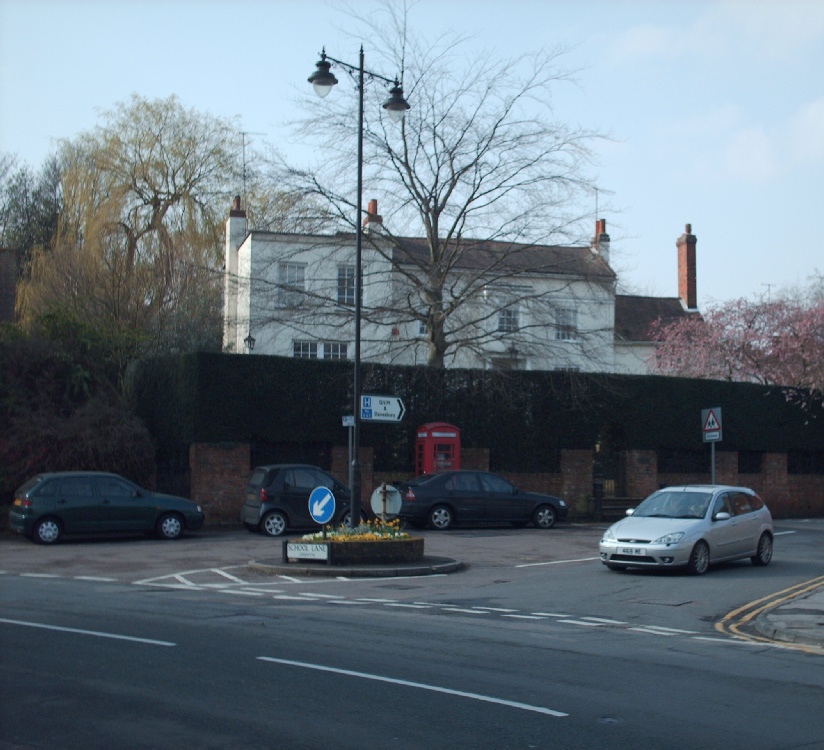