The Curate goes to War

In 1914 the people of Welwyn were served by two clergymen from St. Mary’s Church. The Reverend Wathen had been the Rector of Welwyn since moving from Barking in 1903. His curate, Neville Wolf Lydekker had taken up his position in September 1912. Both men would be well occupied during the coming few years as Welwyn lost men.

Neville Lydekker was born in Harpenden in 1888, the second of four sons born to Captain Arthur Lydekker and his wife Julia. He had been a Schoolmaster in Eastbourne and graduated from Selwyn College, Cambridge and the Wells Theological College before coming to his first appointment in Welwyn.

On August 14th 1913 the curate was married to Sylvia Gwendolen Palmer at a service in South Woodford, conducted by the bride’s father, Rev. Smythe Palmer, the groom’s brother Rev. Lionel Lydekker and Rev. Wathen from Welwyn. The bride was given away by her uncle, Rev. Frederick Molyneux.

A military as well as clerical theme ran through the families as the groom was attended by his brothers, Lieutenant Guy Lydekker of the Royal Navy (later to be awarded the DSO) and Cuthbert Lydekker of the 1st Herts RFA.

On their return to Welwyn after a honeymoon in London, the couple were presented with a pair of silver candle sticks on behalf of the clergy and choir.

Neville and Sylvia lived in Gothic House, at the corner of Church Street and Mill Lane and became very popular, taking part in all aspects of village life. Newspaper reports of the time give details of their interests in sports, charity and music, as well as civic duties concerned with such matters as the school and Parish Council.

In 1916 the curate joined many of his parishioners at war and was appointed as an Army Chaplain. His appointment was reported thus-

“THE REV. N. W. LYDEKKER M.A. Of Welwyn, son of Capt. A. Lydekker, Harpenden has been appointed an Army Chaplain and will be leaving Welwyn very shortly to take up his new duties. This makes three sons of Captain Lydekker serving their country, his first son Lieut. Guy Lydekker RN being gunnery Lieutenant in the monitor ‘Earl of Peterborough’ and his third son Mr. C J W Lydekker being an ADC in British East Africa. The reverend gentleman has arranged to leave the Parish on Whit Tuesday”

He served in Malta, which at that time came to be known as the ‘Nurse of the Mediterranean’ due to the large number of wounded soldiers who were bought there for treatment, largely from the Middle East campaign. 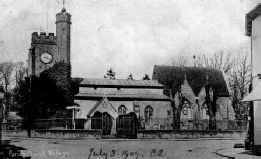 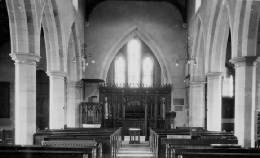 Welwyn Church at the beginning of the 20th Century 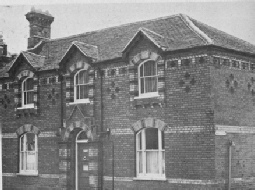 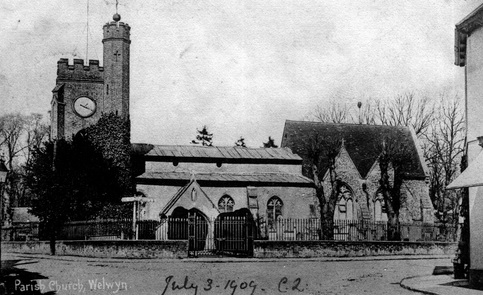 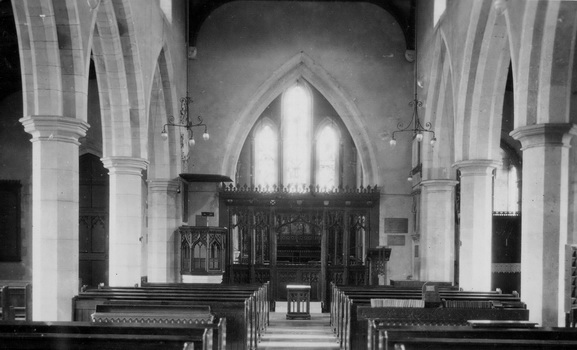 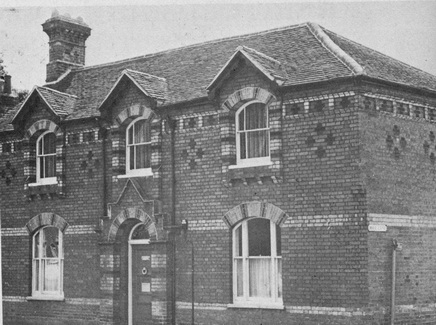