The story of Richard Neall must begin with the story of his eccentric grandfather, George Edward Dering of Lockleys.

George Dering was born in 1831 to Robert Dering and his wife Letita, who had inherited the estate, along with lands in Ireland from her father Sir George Shee. The young George was a highly gifted scientist and engineer and kept a workshop and foundry at Lockleys employing 30 men. During his working life he was granted 19 patents, many in the field of telegraphy and electrical engineering, and became a Fellow of the Royal Society. He exhibited some of his inventions at The Great Exhibition 1851 and even constructed a telegraph line between Lockleys and Hatfield to prove the efficiency of his inventions.

It is also claimed that as a friend of Blondin, he assisted the tight rope walker practise on a rope across the River Mimram, which runs through he Lockleys Estate.

However shortly after inheriting the estate George Dering dismissed the majority of his staff and employees and left the estate, giving no indication of where where he would be going. A few servants were retained to run the property and George Dering would return once a year for a few days before Christmas to pay the staff wages, settle the estate’s account and deal with

In fact George Dering had married to Martha Dale and had been living in Brighton as George Dale. It is suggested that Martha knew nothing of her husband’s life in Welwyn and his large estate.

After the death of his wife in 1894,the increasingly eccentric George moved back to Lockleys, where he lived the life of a recluse, using only one room of the many in Lockleys, a room which he would never allow to be cleaned.

Noise became one of his obsessions and as a result he paid for the Hertford Road to be moved from it’s position near his house to it’s current route passing by the Civic Centre. The new road opened in 1907 and it’s construction involved a huge excavation during which a number of archaeological finds were made, subsequently donated to the British Museum.

George’s marriage to Martha produced one daughter, Rosa Georgina Dale, born shortly after their marriage in 1859. She knew nothing of her father’s second life until his death in January 1911, when she inherited Lockleys and a considerable fortune.

In 1890 Rosa had married music teacher Alfred Neall and they moved to live at Parkside in Welwyn. In 1913 Lockleys was leased to the de la Rue family.

Alfred and Rosa Neall had two sons, Felix who died at one year old and Richard, born in Burgess Hill in 1898.

Richard enlisted in the Royal Flying Corps in May 1917, training at Shoreham and obtaining his Flying Certificate in September 1917 in a Maurice Farman Biplane. By January 1918 he was serving in France as a 2nd Lieutenant. In September 1918 he was invalided back home, presumably wounded. He was demobilised in April 1919.

In 1927 he married Nannie Fegan, born in Welwyn in 1902, her father being a doctor who at that time also lived at Parkside.

Rosa transferred the Lockleys Estate to her son during her lifetime and he lived in a house built on the estate, Derings. In 1936 he sold the estate to the Welwyn Garden City Company,along with properties in Welwyn, including the White Hart. Since the departure of the de la Rue family in 1925 it has twice been used as a school, St. Margarets and Sherrardswood, the current occupiers.

Later in life Richard Neall moved back to Sussex and died in Chichester in 1989. 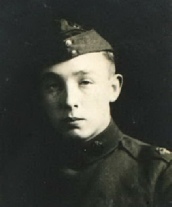 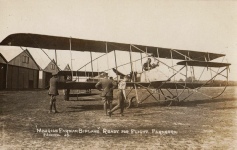 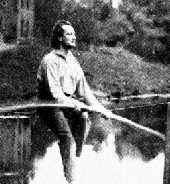 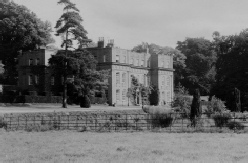 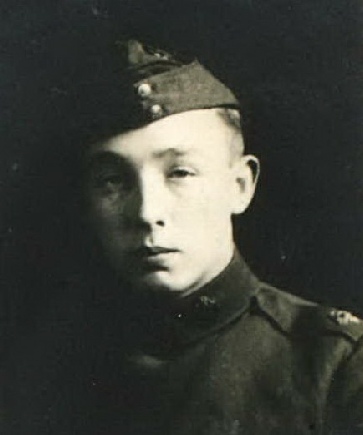 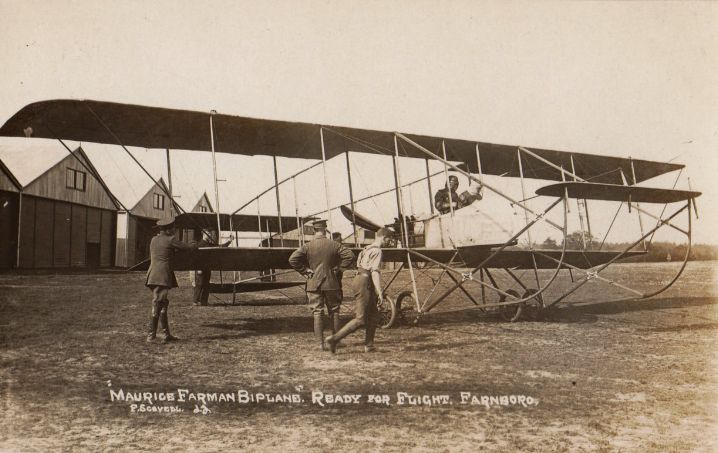 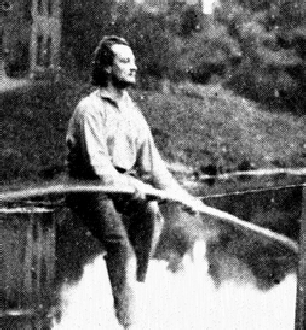 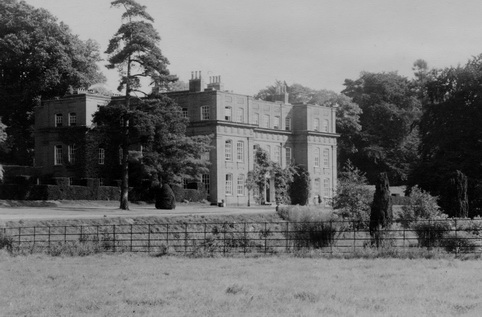 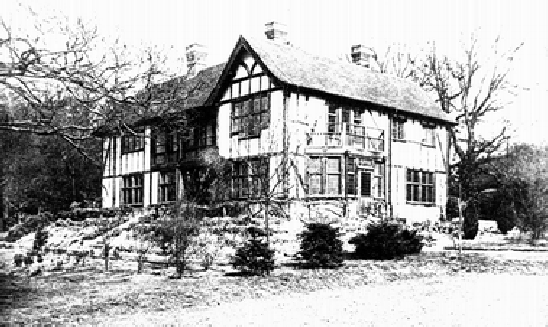