Harwood, Arthur - Arthur was the son of Alfred and Sarah Harwood of White Hill, born in 1885. He served in the Garrison Guard Company. In 1921 he married Charlotte Dovey of Welwyn. His brother Randall was killed in action in 1916, his other brother Cecil (below)also served and survived the war.

Harwood, Cecil George - Cecil was the son of Alfred and Sarah Harwood of White Hill, born in 1894. He served from August 1915 in the Hertfordshire Regiment, rising to the rank of Corporal. In 1925 he married Gladys Woodward, from Bath. His brother Randall was killed in action in 1916, his other brother Arthur (above) also served and survived the war.

Harwood, Frederick Arthur - Frederick Harwood was the son of Richard Harwood and his wife Alice. The family lived on the Codicote Road in the Queen’s Head, a pub which closed shortly after the war when it was said to be selling little more than a barrel of beer a week. He married Mabel Jordan in May 1913 in Kensal Rise and they had one daughter, Maria, born in 1914. On joining the Suffolk Regiment in 1916 the 26 year old Frederick gave his occupation as a Grocery and Provisions Assistant. Soon after he was transferred to the 24th Battalion London Regiment. He served in Salonika and Palestine, where he was wounded in 1917 and then France. He returned to England for demobilisation in January 1919.

Hassard, Hugh William - Hugh Hassard was born in Welwyn in 1884 to James Hassard, a Grocer’s Manager and his wife Rachel. Hugh appears to have travelled a great deal and is not to be found in the 1911 census. In 1918 he is serving as an Acting Quarter Masters Sergeant in the Royal Army Medical Corps and registered in the High Street, possibly with his sister Eva, who married a Welwyn butcher, George Ansell. He remained in the RAMC until at least 1921.

Hawkes, Wilfred Arthur - Wilfred Hawkes gave his address as the High Street. He served in the Royal Garrison Artillery

Hayes, Arthur - Arthur Hayes was born in Welwyn in 1891 and lived with his parents on Welwyn Hill. He worked as a clerk for Taylor’s Beehive Works from an early age and in 1914 married Gertrude Hill of Cricklewood. Edward Taylor successfully applied for exemptions from service for a number of his employees, including Arthur, in order to be able to keep his company going. This view was supported by the Inspector of Factories, who considered the firm to be of importance in the supply of food and initially Arthur was granted total exemption. However he was called up in April 1917 and joined the Army Service Corps as a driver. He served in France from September 1917 and was demobilised in February 1920. After the war he continued to work for Taylor’s, rising to become Sales Manager.

Hoare, Edward Ralph Douro - Edward Douro-Hoare was the son of William and Ida Douro Hoare who had lived at Guessens since 1908. William was a retired Indian Merchant and London banker. Edward served as a Captain in the Grenadier Guards, whilst his parents involved themselves in much local war work. William in particular worked as Hon. Secretary of the Hertfordshire Regiment’s Prisoner of War Help Committee.

Hollingsworth, Joseph - Joseph Hollingsworth was a 34 year driver living with his wife Mary and five children in Whitehill Cottages, when he joined the Army Service Corps in 1916. He served in France from August 1918 until he was returned home and demobilised in August 1919.

Illot, Bertie - Bertie Ilott served in the Motor Transport section of the Army Service Corps. In 1911 he worked as a farm labourer and lived in Lockleys Lodge with his wife Minnie and four children. However in 1918 his address was given as The Mill, Welwyn.

Ing, Harry William - Harry Ing gave his address as Mill Lane in 1918. He served as a driver in the Army Service Corps.

Jeeves, George - George Jeeves was a gardener born in Welwyn in 1877 and living in Mimram Road with his wife Edith and four children. He served with the Hertfordshire Regiment, stationed at Hertford, but in December 1916, Lance-Corporal Jeeves was charged with the theft of 3s 3d from the Prisoner of War fund at Digswell Church, where he had previously been Parish Clerk. He pleaded guilty to the charge at the Petty Sessions, where the evidence seemed to indicate that this was not the first offence. Captain McMullen of the Herts Regiment gave George a good character reference and given his war time service he was bound over in the sum of £5 to be of good behaviour for twelve months, a sentence described in the press as ‘a lenient sentence for a mean thief’. By 1918 he was serving in an Agricultural Company of the Labour Corps.

Jeeves, Harry - Harry Jeeves was a Road Foreman living with his widowed mother on Digswell Hill when he was called up in 1916. He joined the Royal Engineers and was mobilised in February 1917, serving in France with the Road and Quarry Depot. He was demobilised in March 1919, and returned to live in Digswell Hill. He married Minnie Hann in 1922 and died in 1951.

Jenkins, Harry - Harry Jenkins lived in Gravel Pit Cottages with his widowed grandmother in 1911. He served in the 2nd Battalion Royal Berkshire Regiment.

Jenkins, Frederick - Frederick Jenkins was born in Welwyn in 1897 and lived with his parents in Mill Lane. He served in the 6th Battalion Yorks. and Lancs. Regiment. In 1920 he married Lincolnshire born Sarah Smith. 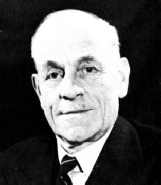 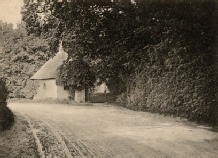 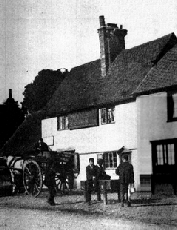 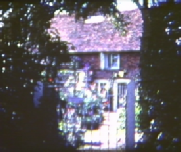 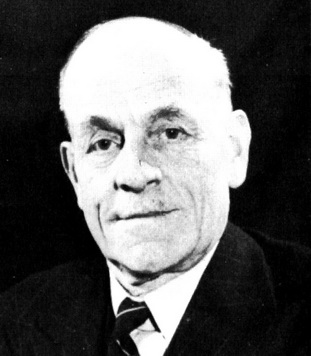 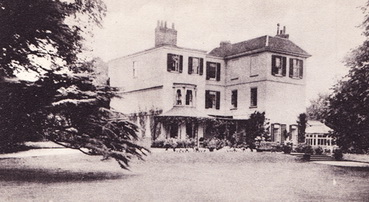 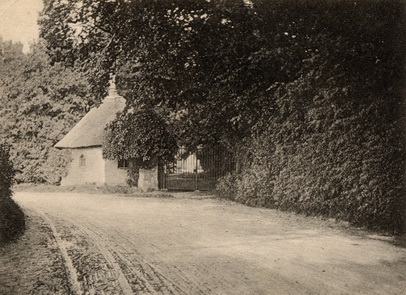 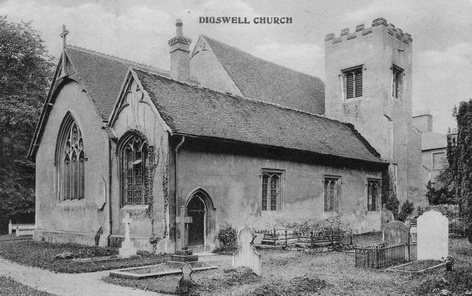 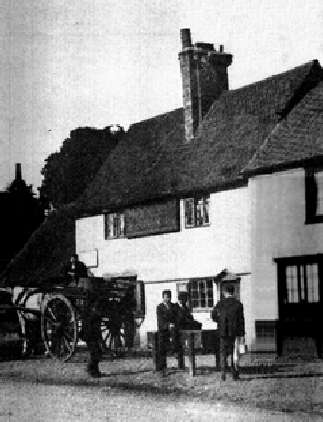 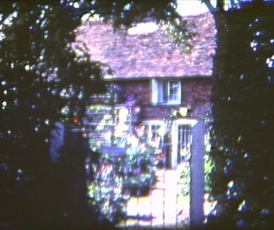