Two of the names on the Welwyn War memorial represent the loss of one family - Harry and Edward, sons of William Ward and his wife Rose Lavinia.

William had come to Welwyn from Great Missenden around 1860 with his father and mother John and Sarah. By 1871 John and Sarah were living in Unity Place (Church Street) with eight of their children ranging from the eldest, William aged 25 to Thomas, just 8 months old. Both William and his father were Sawyers. By this time William was already a widower, his first wife Mercy Clark having died in December 1869 after only two years of marriage - in addition William and Mercy’s only son died in 1870, aged just 2.

William’s second wife was Rose Lavinia Spicer. After their marriage in 1877 William and Rose lived in Mimram Road Welwyn, where they started a family which was to include 14 children in all. William continued work as a Sawyer but by 1891 had suffered an accident which resulted in the loss of his right hand. He became landlord of the ‘Royal Oak’ in ‘The Plain’ and later set up a bakery next door.

(‘The Royal Oak’ was the building currently occupied by Lloyds Pharmacy - it closed in 1963. ‘The Plain’ refers to that area around the junction of the High Street and School Lane, in contrast to ‘The Mount’ being the high area in front of Prospect Place, which was excavated for gravel extraction in the 1930s and is currently the site of the Civic Centre)

William and Rose had eight sons, six of whom were alive when war broke out. Of these six two were lost. The biographies of Harry and Edward give more details of their lives. But other sons and a son-in-law also served -

John Ward was born in Welwyn on October 13th 1892 and baptised on Christmas Day 1892 at St Mary's Church. He officiated as Edward's best man.

He was a jobbing printer, working for a printer's compositor before war broke out. An athletic chap, he played for Welwyn Football and Cricket teams, winning prizes at the Welwyn Sports Day in 1911.

In 1916 he enlisted in the Huntingdonshire Cyclists and transferred to the 18th West Yorkshire Regiment in 1917.

He survived the war and married Margaret Dickson. having two children. He died in St. Albans on October 3rd 1982.

Christopher George Hurry was born in Buckland on May 13th, 1892, to parents William and Mary Hurry.He attended Buckland School.

community: teaching at the school, singing bass in the St Mary's church choir and playing for the Welwyn Cricket Club. He married Edith Ward, sister of Harry, Edward and John Ward on May 11th 1918.

He joined the 1st Hertfordshire Regiment on November 27th 1914 and was posted to France on July 10th 1915. He survived the war and returned to teaching in Welwyn. He and Edith had four children. He died on September 21st 1967, by which time he was living in Little Heath. 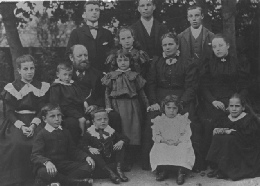 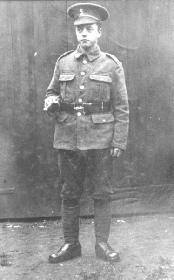 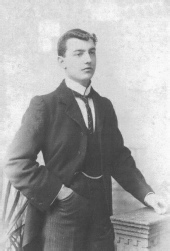 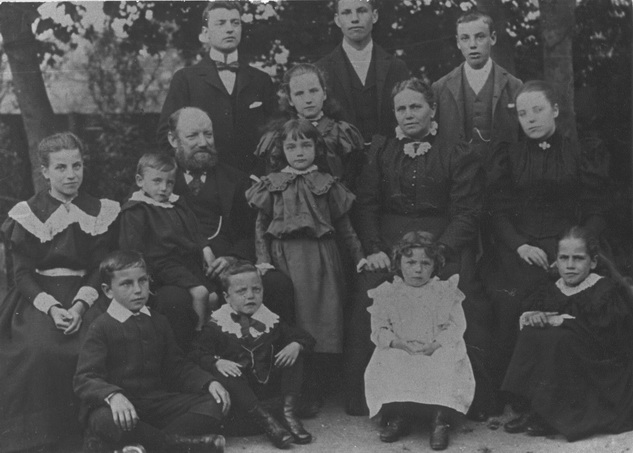 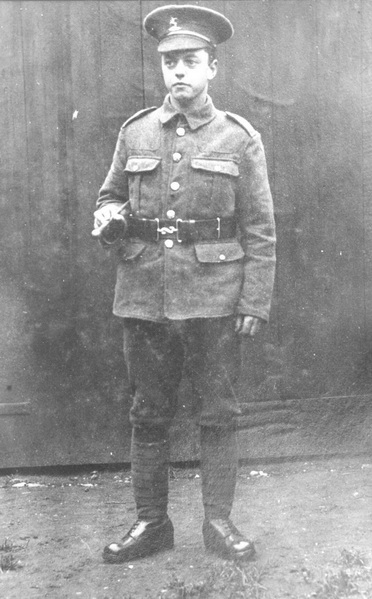 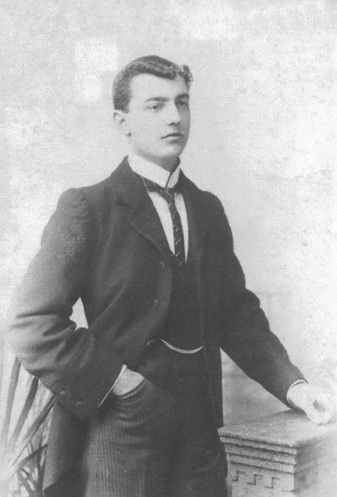